Archbishop Denis Hart was born at East Melbourne on 16 May 1941, the eldest of three children of Kevin James Hart and Annie Eileen Larkan. His primary education was at St John’s Marist Brothers, Hawthorn 1946-53 and Xavier College, Kew 1954-59. He studied for the priesthood at Corpus Christi College, Werribee 1960-63 and Corpus Christi College, Glen Waverley 1963-67. He was ordained to the priesthood at St Patrick’s Cathedral, Melbourne on 22 July 1967 by Most Reverend A F Fox DD, the then Auxiliary Bishop.

He was appointed Chaplain at the Repatriation Hospital, Heidelberg from 20 December 1967 to 20 January 1968; then Assistant Priest, North Balwyn (1968), Assistant Priest and Master of Ceremonies at St Patrick’s Cathedral (1969-74), on 25 March 1970 he was appointed Prefect of Ceremonies for the Archdiocese of Melbourne (this appointment continued until 17 August 1996). On 25 January 1975 he was appointed Advocate and Notary of the Regional Matrimonial Tribunal, residing in North Richmond Parish (this appointment continued until 1 October 1985). He was Executive Secretary of the National Liturgical Commission of the Australian Catholic Bishops’ Conference from 1 July 1975 until 1 July 1990. He was responsible for the preparation of official editions of books for worship – the three volume Lectionary for Mass, the rites of Anointing, Marriage, Funerals, Initiation of Adults, and, in co-operation with publishers, of people’s books for worship. He was Liturgy Director and Assistant Master of Ceremonies for the whole of the Australian Papal Visit in November 1986.

On 10 November 1997 he was named Titular Bishop of Vagada and Auxiliary Bishop to the Archdiocese of Melbourne and was consecrated on 9 December 1997. As a Bishop he has retained all of the above offices and in addition to Diocesan ministries has worked in the Southern Region of the Archdiocese. He was Secretary of the Bishops of the Province of Melbourne and a member of the Australian Catholic University.

In the Australian Catholic Bishops Conference he has been a member of the Permanent Committee since 2002, and was chairman of the Bishops’ Commission for Administration and Information (2002-2012),and a member of the Bishops’ Commission for Liturgy(1998-2012), and Vice President of the Conference (2010-2012). He has been Chair of the Ad Hoc Committee for the Personal Ordinariate of Our Lady of the Southern Cross since 2010.

He has been a member of the International Commission on English in the Liturgy since 2003 and its Vice President since 2010. In February 2015 Archbishop Hart was reappointed as Vice-President for a further three years.

On 19 February 2014 he was appointed a member of the Congregation for the Eastern Churches.

In 2014 he attended the special Synod on the Family in Rome.

In 2015, during the liturgical art and architecture symposium, ‘God is in the Detail’, the Australian Catholic Bishops Conference hosted the Hart Lecture in recognition of the outstanding contribution of Archbishop Denis J Hart to the liturgy – locally, nationally and internationally.

In early 2014 the Holy Father appointed him a member of the Congregation for Eastern Churches until 2019, and of the Pontifical Council for Culture until 2021.

From 28 October 2016 he was also appointed a Member of the Congregation for  Divine Worship and the Discipline of the Sacraments until 2021. On 29 June 2018, Pope Francis accepted his resignation and appointed him Apostolic Administrator until 31 July 2018 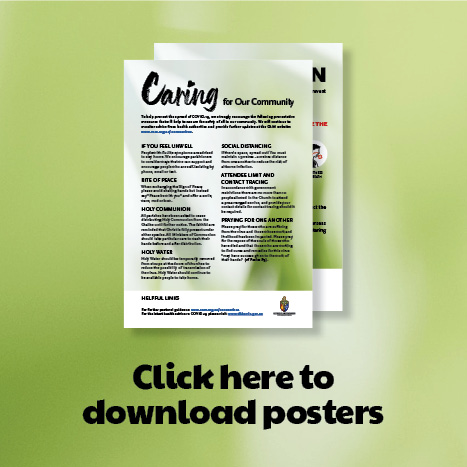 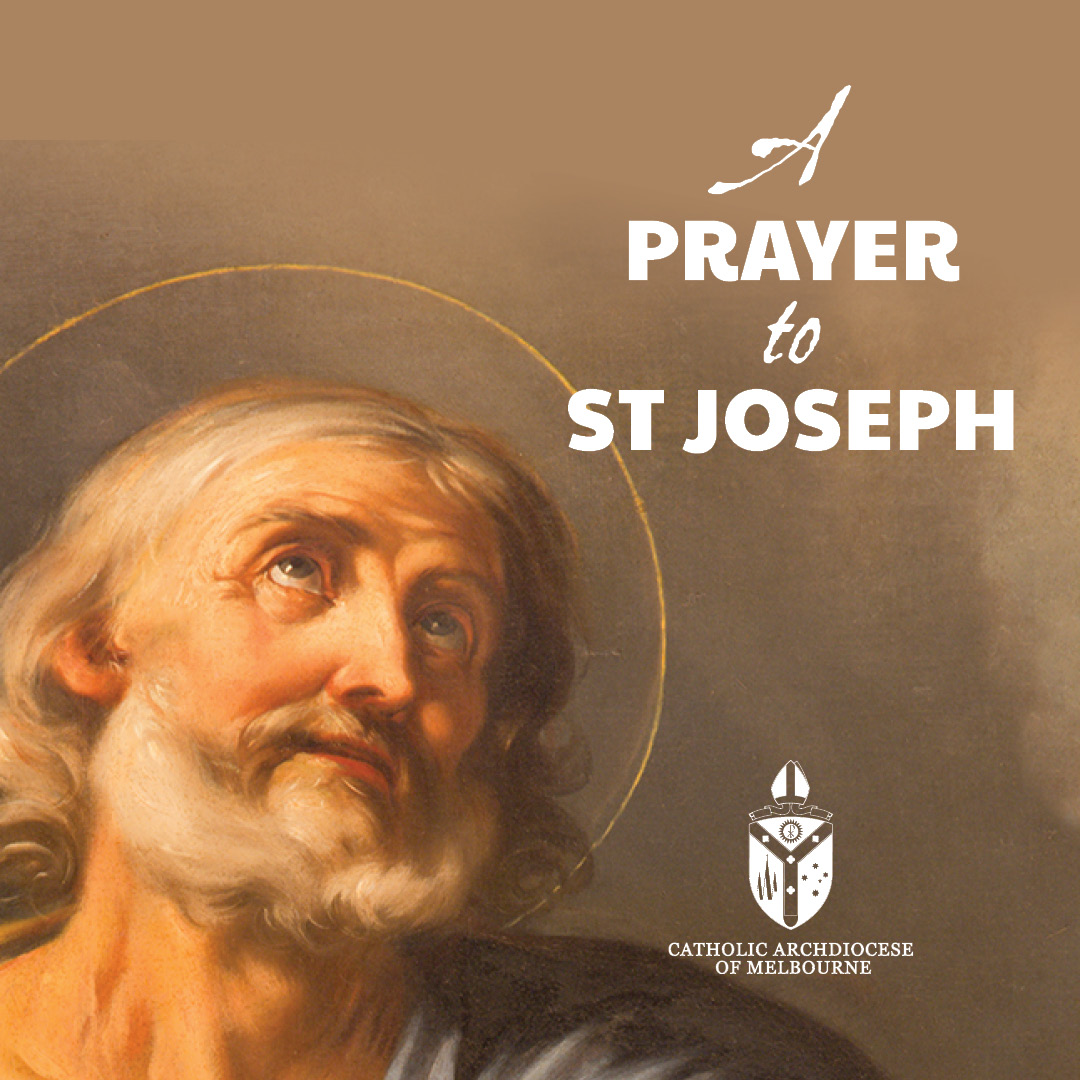 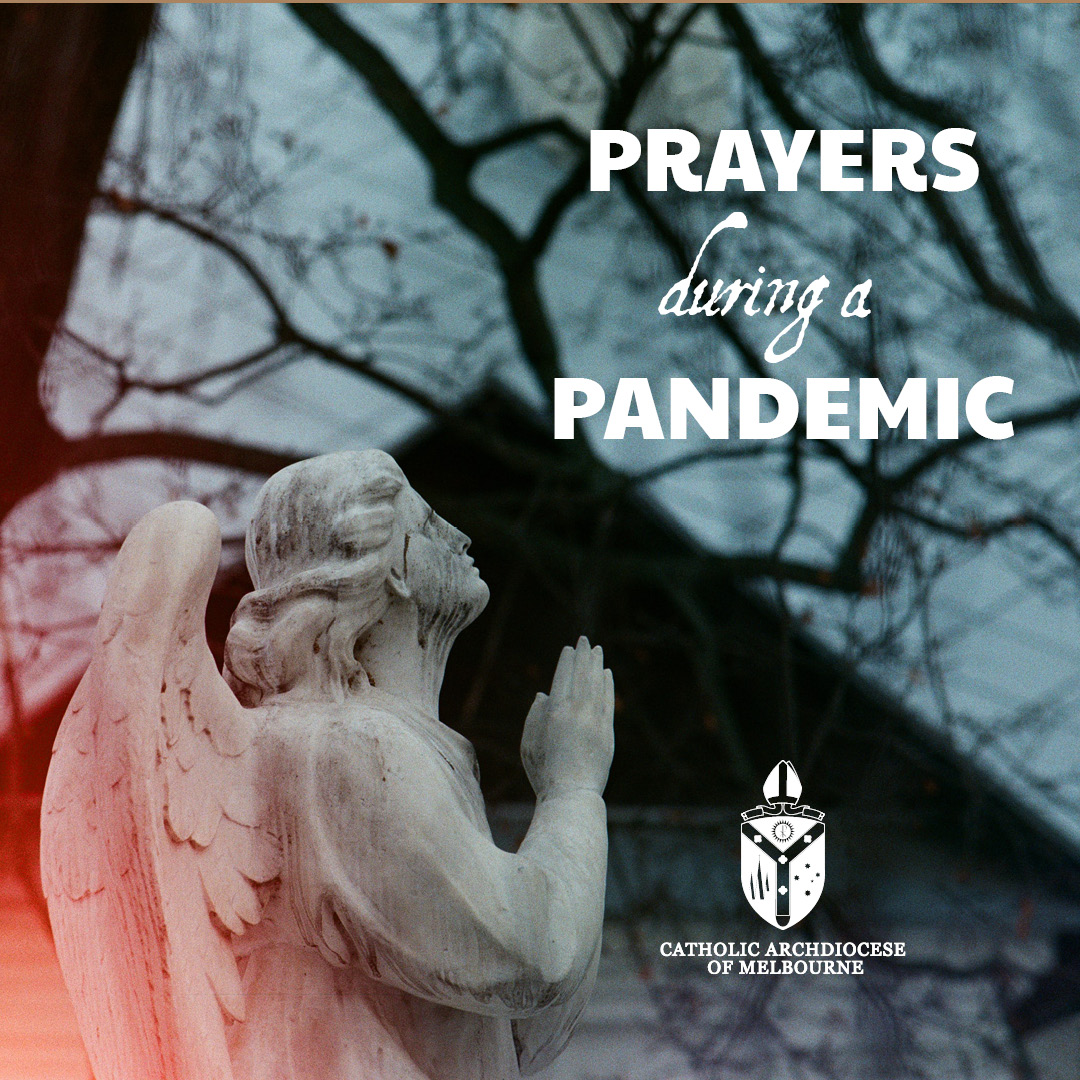 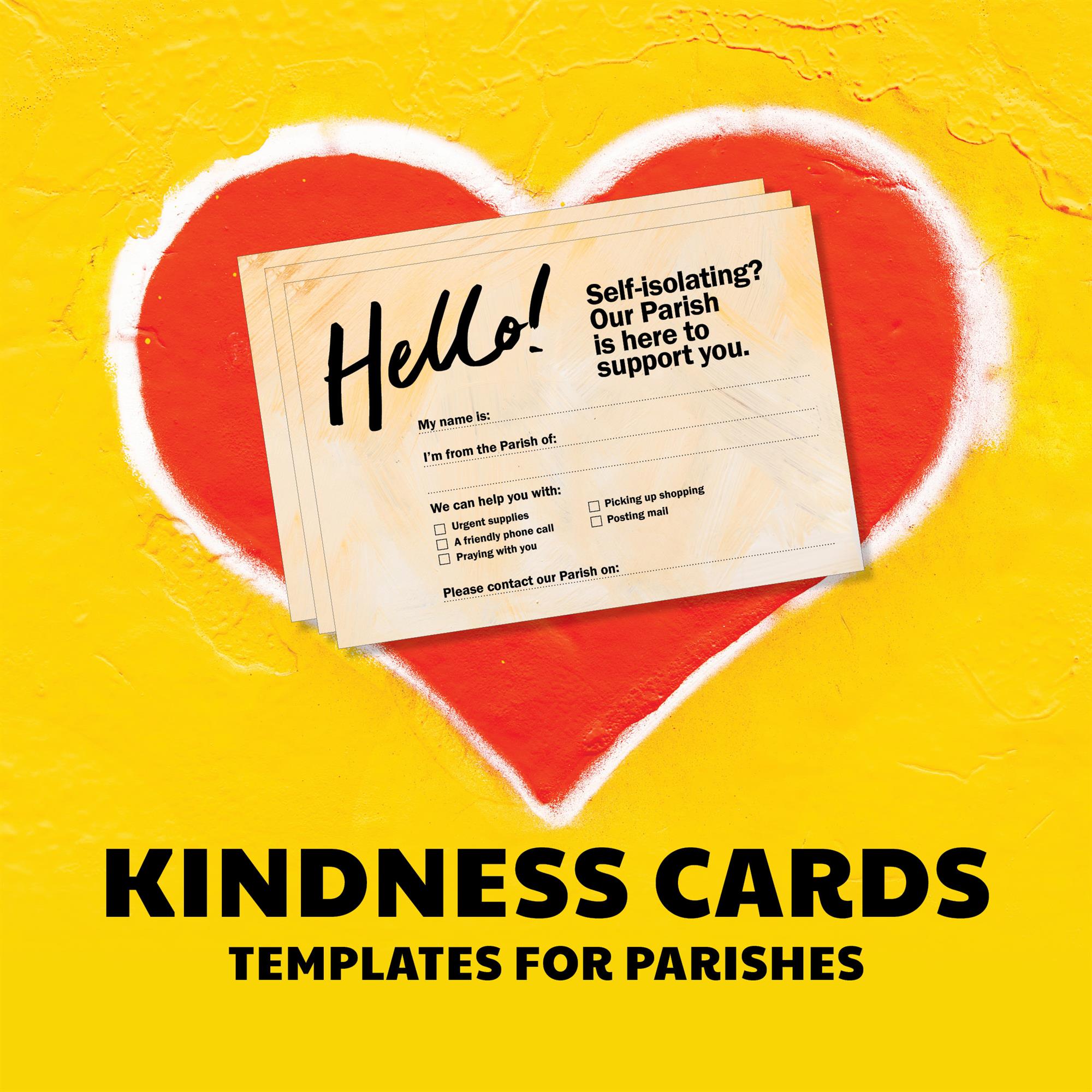